Grease Gun not working properly? Then follow these steps!

If you’ve just invested in a new grease gun, then there is a chance that you may have some issues using it. This is a new tool, so you need to get a feel for it. Even if you are experienced in using a grease gun, you’ll most likely stuff come across little niggles that affect the effectiveness of your new grease gun.

Fortunately, the majority of these issues that you might face can be easily fixed. So if your grease gun is not working properly, then you’ve come to the right place.

I’ve been dealing with grease guns for years now, and I’ve been unfortunate to experience this more than a few just stopping working at the most inconvenient moment. Usually, it’s a fairly easy fix to get your grease gun working again. Here’s a list of the most common issues I’ve experienced over the years and how I sorted them.

I’ve just put a new cartridge in my grease gun, and it won’t work

This is usually caused by an air lock.

This is the most common problem I’ve faced, and I’ve heard the same from friends and colleagues when their grease fun isn’t working properly. You’ve just put a new grease gun cartridge in, and you can’t get any grease to come out of the nozzle.

This is so common and so easy to fix.

The most common reason that this happens with a new cartridge is that air has got caught at the top of the air gun. The air is actually getting in the way of you pushing the grease out, this can be a pain, but thankfully there’s a really easy fix for it.

How to purge air from a grease gun

This is the easiest way that I’ve found to deal with air trapped at the top of your grease gun. This is quite possibly the most common problem that you’ll come across.

To avoid getting air bubbles, make sure to store your grease gun hung on your wall correctly.

If your grease gun is still not working

Although this really sounds like a silly mistake that no one would make.. *cough*, you’d be surprised by the number of people that might make this mistake..

On the top of your grease gun cartridge, there’s a cap that holds the grease in, now it might seem obvious to you that this should be removed, but sometimes, it gets forgotten, and your grease gun doesn’t work. So make sure to remember to remove this.

You’re partway through a job, and suddenly the grease gun just stops working, it’s not the cartridge as there’s plenty of life left in that.

Well, a common problem I see in manual grease guns is that the spring doesn’t provide enough pressure to force the grease into the feed chamber and through the coupler.

This is another easy problem to fix, but it will require you to purchase a new grease gun spring to replace the existing one in your grease gun. Quite the inconvenience as you may be in the middle of a job. This has happened to me more than a few times.

You can usually pick these springs up from your local hardware store, and if they are nice and not overly busy, they may even give you a hand in fitting it.

There are some other issues that you might experience with your grease gun, the ones mentioned above are the most common and easily fixed.

If you are using an older grease gun, then there is a change that the following rod has corroded or has some rust build-up, and this causes an obstruction, so the piston doesn’t work properly.

When you purchase a new grease gun, it’s easy to check whether or not the follower rod is working okay or not. When you depress the pressure out of the grease gun, do so slowly, and you’ll be able to see if the piston is moving correctly or not.

Look when you get a new grease gun, it can be a little stiff at first, but just keep at it, perhaps push a little harder, and it will become easier to use.

Another issue that people experience with their grease guns is a damaged coupler. If you do accidentally damage yours, this will affect whether or not grease can come out of your grease guns nozzle, you may need to replace your grease gun.

90-95% of the issues that I’ve faced with my grease gun has been down to an air lock or trapped air at the top of the gun. This is very easy to fix, just purge the air by continuously pumping and perhaps unscrewing the base a little. Once sorted, you’ll be applying grease in no time.

Hopefully, I’ve managed to solve your grease gun issues, however, drop me a message in the comment section below if you have any other problems with your grease gun. 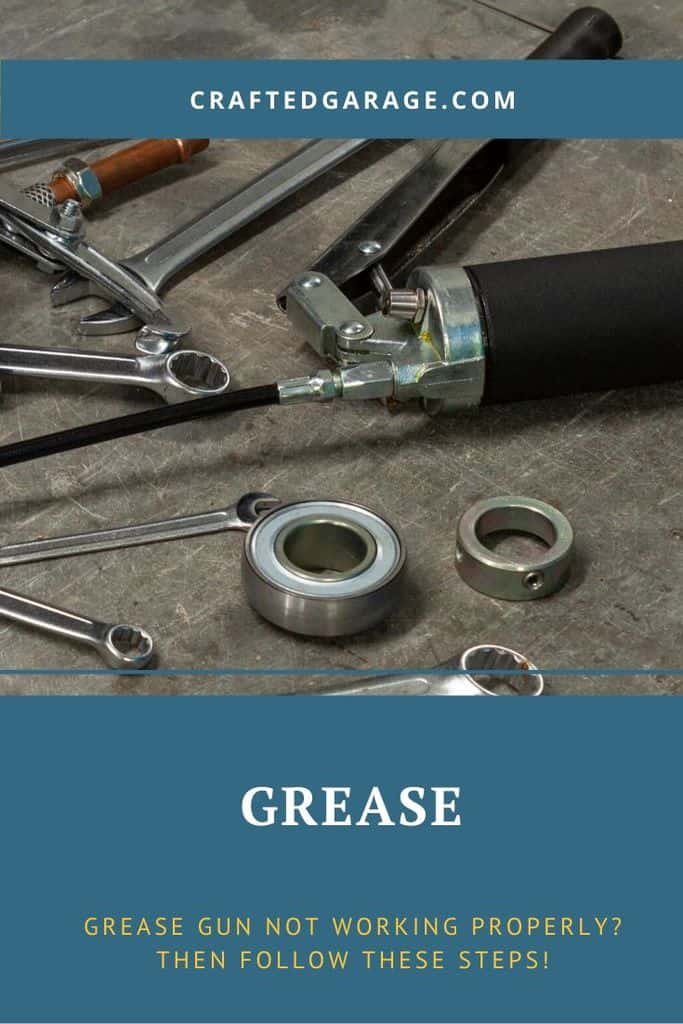 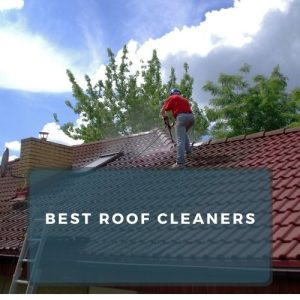