Table Saw vs Band Saw: What You Need to Know

Band saws and table saws are two different, yet common and highly effective tools that are found in the majority of workshops and garages. However, one can ask many questions when it comes to which one a woodworker needs.

This guide provides you with well-rounded information that you need to understand better the similarities and differences between the two saws, as well as general things you should consider before purchasing one.

Let’s get started on finding out more about table saw vs band saw.

What are Band Saws?

Typically, a band saw has a serrated blade that runs on a continuous loop that extends over two pulleys.

These pulleys move the saw’s blade in a motion that provides a precise cut that’s known to work well on thicker materials.

Where a table saw may max out ripping a 4×4, though some table saws have a rip capacity that will handle a 4×4 such as the Rockwell RK7241S Table Saw , you will still find that a band saw will sail through past what a table saw can handle.

Blades on a band saw can be changed to work with a variety of materials that include wood, metals, plastics, and have even been used to cut meat.

There are also options to purchase portable band saws that make it the ideal choice if you need to leave your workshop.

The serrated blade of a band saw provides woodworkers with the ability to use it with a wide variety of materials without causing any damage.

The blade on a band saw can be easily changed to cut tighter, curved edges when required.

Research has proven that sawdust can produce a wide range of health issues such as allergic and non-allergic respiratory problems, dermatitis, and even cancer.

Fortunately, band saws have been known to be quieter and produce less dust than a table saw.

Band saws often leave rough edges that require woodworkers to smooth them out with sandpaper.

Band saws are best used with thicker materials, as well as jobs that include curved cutting. While they aren’t considered an essential tool in the workshop, many woodworkers do prefer a band saw simply because they are quieter and produce far less dust than the other options.

Band saws can perform cuts on wood, curved cuts, and cuts on saw boards to a woodworker’s desired thickness. It is a versatile tool that works with many materials.

What are Table Saws?

Table saws are amongst the most common saws that you find in woodshops.

It’s a tool that has a circular blade that is mounted to an arbor that extends from the table, and that arbor gets controlled by both a motor and the wood to provide stable cuts. Regarding depth difference, a table saw is known to be the best because the blade can be moved, making it ideal for furniture.

There are many table saws available, and you should look at things such as budget, future projects, and even workshop space before purchasing one.

Considered to be more versatile than band saws and considered the primary tool used in woodworking.
Table saws cut exact rip cuts, cross cuts, and lines, so it’s possible to build furniture and perform some renovations.

The majority of table saws include a blade that can be adjusted to the woodworker’s desired height, giving it the ability to perform a variety of cuts.

Table saws can be very dangerous. In fact, some reports suggest that approximately 65,000 people injure themselves with a table saw annually.

These tools aren’t able to cut smaller details that band saws can.
They work best with wood and aren’t recommended for other types of material.

The table saw is best used when working with wooden materials. Their precise cuts make them the ideal choice of a saw to have in the woodshop and cut down on expenses when working on projects that don’t require intricate detailing.

Table saws can be used to build furniture and complete home renovations easily.

Understanding whether to use a band saw or a table saw is going to take a lot of stress out of the table saw vs band saw debate. We’ve created four cut scenarios, and provide the saw that generally works best with them.

Rips and Squares: The table saw makes the ideal choice for woodworkers looking for straight, long cuts, and for those that require precise squares and who are performing cross-cutting tasks.

Grooves, Dados, and Insets: The table saw is the best option when woodworkers need to cut part way through their material.

Miters and Bevels: Angled cuts can be performed with both a table saw and a band saw, though many woodworkers suggest it’s easier to complete with a table saw. The table saw requires that you adjust the blade whereas the band saw needs the material to be modified.

Scrolls, Curves, and Irregular Shapes: The band saw is the ideal choice for any projects that need high detail and intricate cutting.

When it comes to working with saws and blades, none of them are entirely safe, and they all require safety measures to be applied when using them.

However, of the two, table saws are known for being the more dangerous of the two because most times, your hands and fingers are close to the blade, unless using a pushing tool.

Additionally, table saws are known to send pieces of the cutting material across the workspace, making it imperative that you wear safety goggles.

If you’re spending a lot of your time trying to decide between a table saw or a band saw, it’s suggested that you go with the table saw to start off.

Band saws are more of a specialty tool and can perform more intricate and detailed work than table saws, but unless that’s what you require the saw for, a table saw is going to be more than suitable.

Regardless if you’re an experienced woodworker or just setting up your shop, you can find both table saws and band saws in a variety of prices to suit your budget.

Hence, ensure that you know the type of projects that you are working on, and know the kind of space that your saw is going to be used in before purchasing. 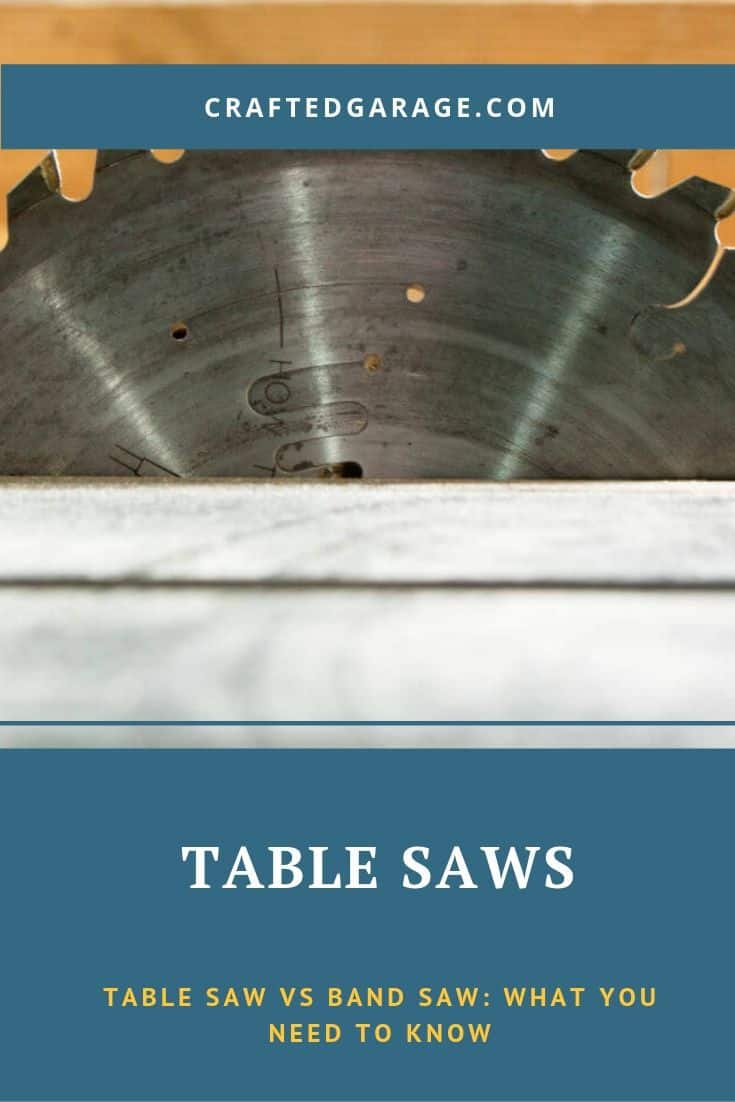 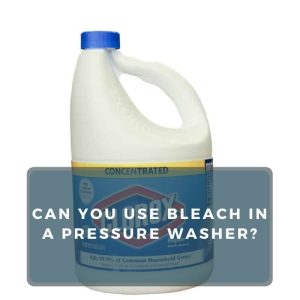 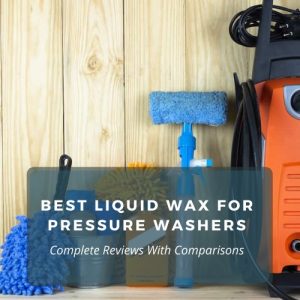 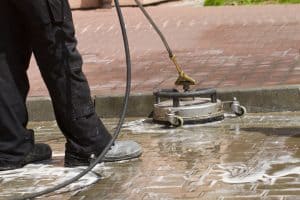 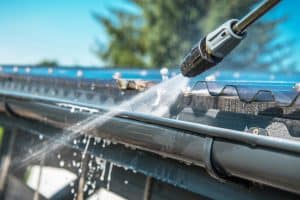 PrevPreviousHow to Cut Angles on a Table Saw: A Quick Guide
NextWEN 3720 15A Jobsite Table Saw with Rolling Stand ReviewNext